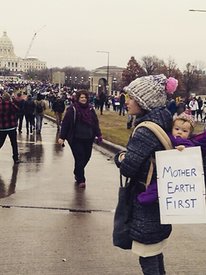 Bridget Mendel is the Bee Squad's Program Director. She manages the incredible Bee Squad team, oversees program development, and works on Bee Lab outreach and communications. She loves working with bees,  beekeepers, and the public to make the world a more habitable place for all people and all pollinators.

Education: Bridget holds a B.A. from Northwestern University and an M.F.A. from the university of Minnesota. 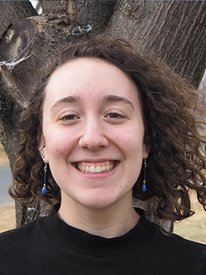 I am a part of the outreach team with the Bee Squad. I am extremely passionate about the environment overall, but specifically the intersection between health and climate change in the realm of environmental justice. I LOVE spending time outside, especially where there are pollinators or other types of insects. Outside of work, I enjoy rock climbing, making jewelry, and listening/playing music.

Education: I am currently an undergrad student at the University of Minnesota studying environmental science, policy, and management with a minor in public health.

In addition to working with the Bee Squad, I am a communications assistant for Ensia Magazine at the Institute on the Environment.

Clara Costello started beekeeping as a student in the Bee Squad’s Mentoring Apiary Program. She discovered she had a talent, and joined the Bee Squad team in 2014. Clara holds a B.A. in German and Theatre Arts, with a minor in Biology, from the University of Minnesota, Morris. Besides beekeeping, she remains an active part of the Twin Cities’ theatre community. 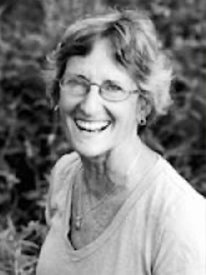 Judy Griesedieck is a professional photographer, has worked at three newspapers around the country, including the Star Tribune, and is now a freelance photographer. In spring and summer of 2014, Judy followed the Bee Squad, taking photos and video as they worked their magic on the rooftops around the Twin Cities. Her project was published by Minnesota Public radio.  Judy says that the closer she got to the bees, the more she learned and the more intrigued she became. This year Judy is excited to be a part of the Bee Squad, with a chance to do some hands-on work, as well as take photos and video in any way that will help get the word out about the magic of honeybees and the vital role they play in our lives. 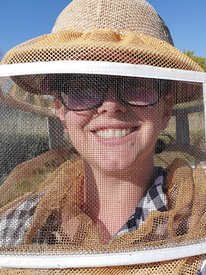 Jessica Helgen fell in love with beekeeping on a study abroad trip to southern India in college. After graduating, she started working for the UMN Bee Lab, then returned to India for a Fulbright fellowship to study Asian honey bees (Apis cerana). Jessica continued working for the Bee Lab and became one the first members of the Bee Squad in 2010. In 2015, Jessica initiated the Mentoring Apiary program, which provides hands-on training to hobby beekeepers. She is most proud of convincing new beekeepers to try glove-less beekeeping! 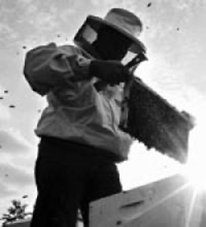 Keith Johnson, originally from northern Minnesota, comes to the Bee Squad with 25 years of farming experience and four years of military service. Keith became interested in hobby beekeeping through his work with pollinator habitat restoration, and he connected with the Bee Squad through the Bee Squad’s Mentoring Apiary Program. Keith studied horticulture at Anoka Technical College. 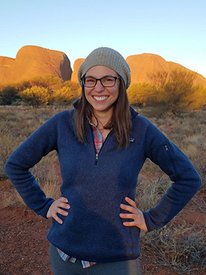 I am the Apiculture Extension Educator, a Bee Squad team member, and a post-doctoral researcher on the Minnesota Agriculture for Pollinators Project led by Dr. Dan Cariveau. My work focuses on the parasitic mite Varroa destructor, metrics that indicate queen bee and colony health, and the benefits of pollinator plantings on bee health. I developed a parasitic mite sampling protocol that is now a nationwide standard. For the Bee Informed Partnership, I founded two extension teams that provide colony assessment services for commercial beekeepers. I serve on the boards of the Minnesota Hobby Beekeepers Association and the American Beekeeping Federation and co-chair the education and research committees. 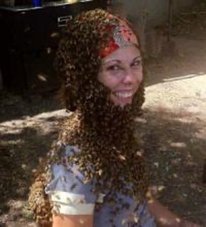 Rebecca Masterman first worked for the UMN Bee Lab as an undergraduate in 1992, and returned in 2012 as the Bee Squad’s Associate Program Director and Coordinator. Becky graduated from UMN Twin Cities with a BA (major in history, minor in biology) and then obtained a Ph.D. in Entomology studying the neuroethology of honey bee hygienic behavior under the direction of Dr. Marla Spivak. 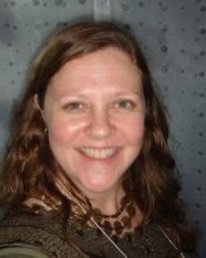 Jessica Miller earned her MS in Entomology at the University of Minnesota and enjoys her work with insects. She is very involved in stormwater management as a Master Water Steward and loves how interested people are in clean water and learning more about insects.  Pollinators are a focus of interest to Jessica because of their close ties to plant health and water infiltration.  Her strength in communications allows great spreading of insect knowledge and implementation of best management practices. 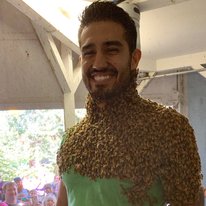 Josh Muñoz transitioned out of the Marine Corps in 2014. He graduated from the University of Minnesota with a Bachelors in Agriculture Communications & Marketing and a Masters in Agriculture Education. He now works as an Agricultural Teacher at Como Park Senior High School. Josh has been working with the Bee Squad since 2018. 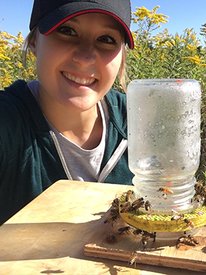 Brooke Nikkila manages bees and serves as the Program Manager for the Bee Squad and their Pollinator Ambassadors Program. She also gives pollinator talks to groups throughout the Twin Cities. Brooke first discovered her interest in bees while doing research at the University of Wisconsin-Stout where she completed her undergraduate degree in Applied Science with a concentration in Biotechnology and has been a Bee Squadder since she finished her internship in 2015. 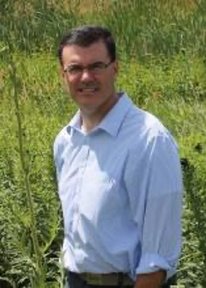 Chris is a biologist by training, with several peer-reviewed genetics papers published in scientific journals. He works is a certified Master Naturalist, sits on the Olmsted County Parks commission, and is a past president of the SE Minnesota Beekeepers Association. Several years ago he restored a portion of his home property to native prairie, and shortly after that began keeping bees. He currently manages honey bees on his rural Rochester, MN property plus on other sites in the region. 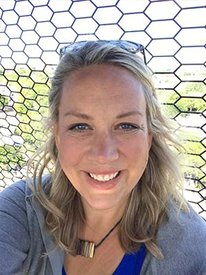 Anne Turnham designs and creates graphic and digital communications and educational materials for the Bee Lab. She loves collaborating with scientists, beekeepers and pollinator educators to create new content for diverse audiences. A long-time beekeeper, Anne joined the Bee Squad in 2015. She  graduated with a B.A. in Biology with an emphasis in Ecology and Environmental Science, along with a minor in Chemistry from Minnesota State University, Mankato. 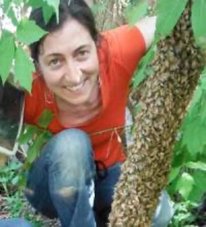 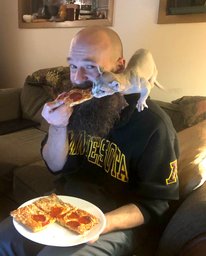 Ben Ziegler gained an interest in aiding pollinators through years of gardening and habitat restoration. He transitioned out of the USAF in 2012, and currently aids the Spivak Honey Bee Lab, the Bee Squad, and Bee Veterans program in research and bee/plant maintenance. He spends his free time tinkering with trap crops, grafting stone fruit trees, and honing his caveman-medic skills.

Education: B.S. in Plant Science and minors in Entomology, Urban and Community Forestry, and Horticulture from the University of Minnesota, 2021; A.A. in Computer Animation from Art Institute of Minnesota,1999. 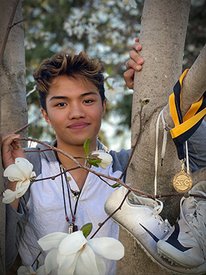 My name is Stephen Tolentino. I am a freshman at the University of Minnesota aiming to major in Product Design and/or Kinesiology. My responsibilities include my position in the Bee Squad as a Pollinator and Climate Justice Coordinator, as well as a Bike Builder at Freewheel Bike Shop. My interests include mountain biking, skiing, and environmentalism. I'm very excited to be working with all of the cool people at the bee lab!